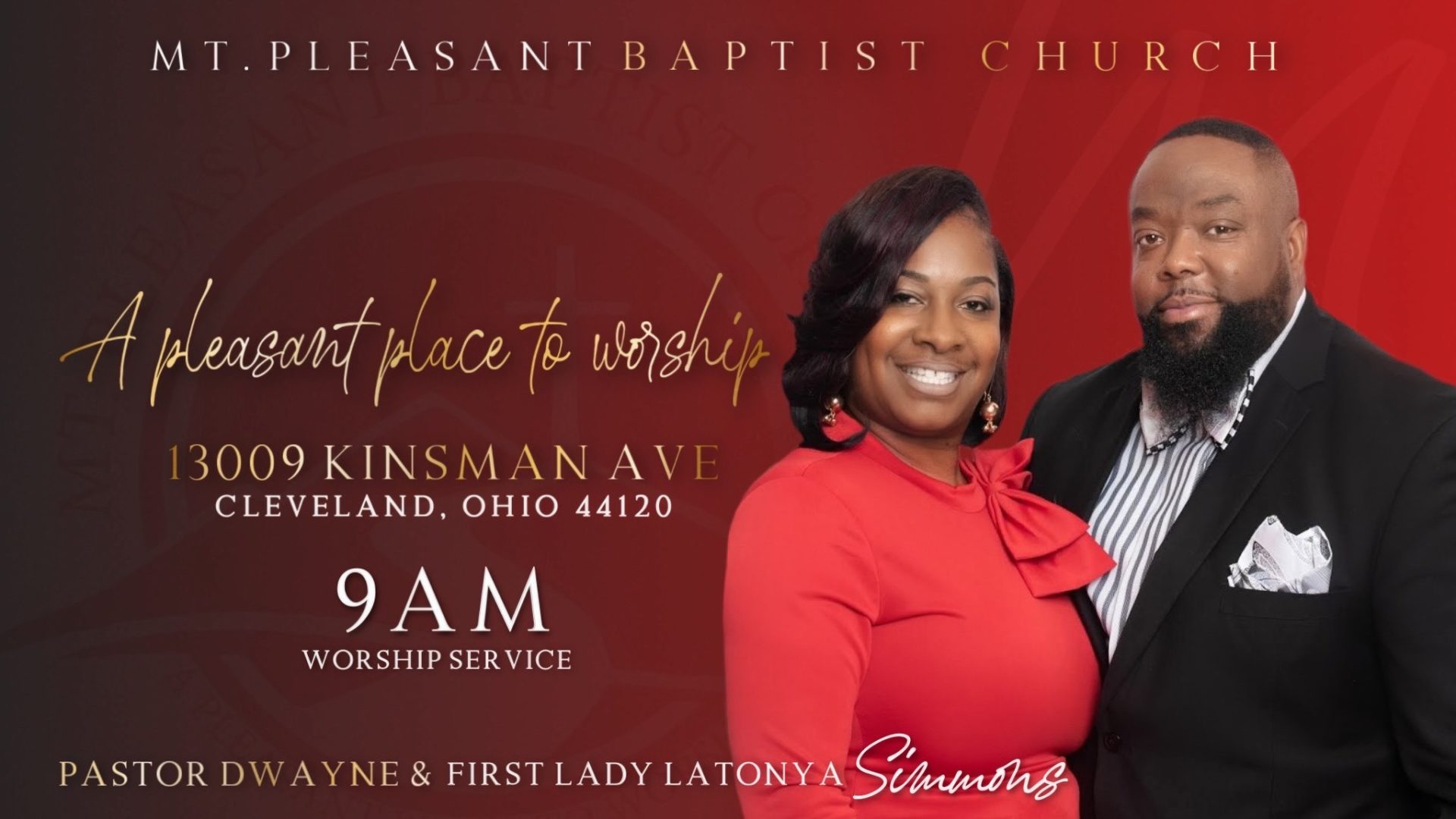 Family it is with great sadness that we say goodnight to our very own Deacon David L. McAllister. He was affectionately known to many as Mac! Deacon McAllister started attending Mount Pleasant Baptist Church when he joined us while we were worshipping at the John Adams Campus. Mac immediately began to display leadership qualities while attending service which prompted the men of Mount Pleasant to consider him for a leadership role. After turning us down on a few occasions he started working with the Youth and after awhile he went on to be the Class Monitor for all of our classrooms.

Deacon Mac enjoyed working with the Youth as well as the Seasoned Saints of Mount Pleasant. You would often see him walking the Season Saints to and from their cars during the winter to ensure that they were safe. After about three years of Faithful service as a Timothy in training, Mac was officially asked to become an active member of the Mount Pleasant Baptist Church Deacon’s Board. He would always say that he wasn’t ready because there are area’s of his life that he needed to work on. I would answer Mac by saying if any of us waited until we was ready there would be no one in place to serve!

In 2017 David McAllister became an official Ordained Deacon of Mount Pleasant Baptist Church. During his years of serving he served in various roles in our Ministry. I would venture to say that giving the Sunday School review every 2nd Sunday is what he will always be remembered for. You could tell that he studied the Word of God because he was prepared every time he was called upon. Just like every single person in or out of church Deacon Mac had his battles! But I’m a firm believer in that who God calls to serve HE equips them for service!

I cannot close without mentioning how Deacon Mac would help out at our Annual Church Picnic. He was always one of the first people there to meet and greet everyone! He would bring his picker so that he could make sure that the grounds were clean after we left. He stated that no one would be able to say the Mount Pleasant was here and didn’t clean up! Deacon Dave McAllister will be missed! He was a great Father, Friend and Pillar in his Community! We thank you for your Service!

Bible Verse of the Day

Devote yourselves to prayer, being watchful and thankful.
Colossians 4:2
DailyVerses.net

Join Us For Worship Service

Every Sunday Beginning at 9:00 am